Please enter the first half of your postcode or click the L button to find it by accessing your location.

More information about our use of:

Go to content
Stock products delivered within a few days. Other products made to order. See individual product details for specific delivery information. READ MORE ...
WINTER SALE - many prices reduced!
Not your postcode?
Setting the first half of your postcode shows you the full choice in your area.
In a moment you may be asked to share your location. Please allow this so that we can show you the full choice in your area (inclusive of delivery charges). You may also set your location manually using the button above.

In recent years more and more customers email us photos. To send us your photos just reply to one of our emails. To send more than a couple of high resolution images please send more than one email.

... or here to return to photos received so far this year. 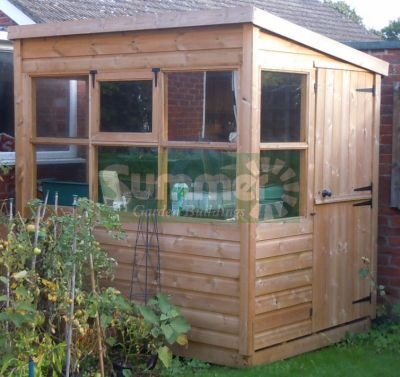 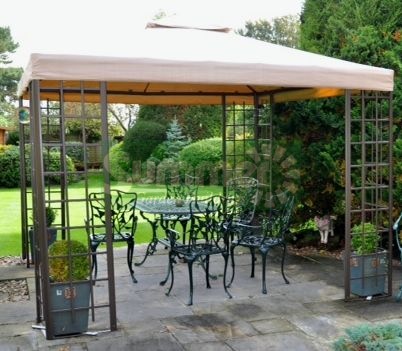 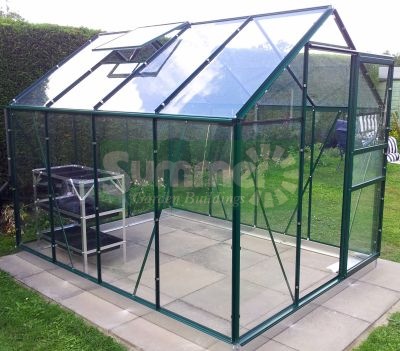 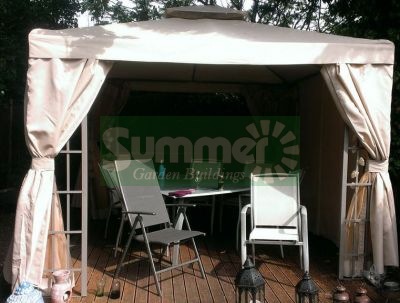 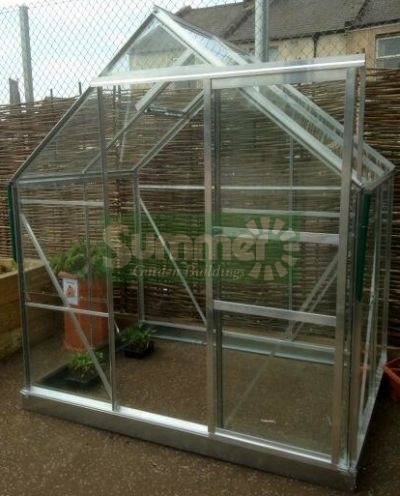 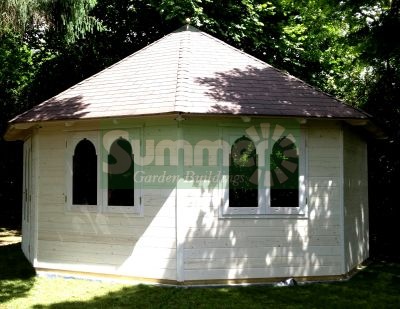 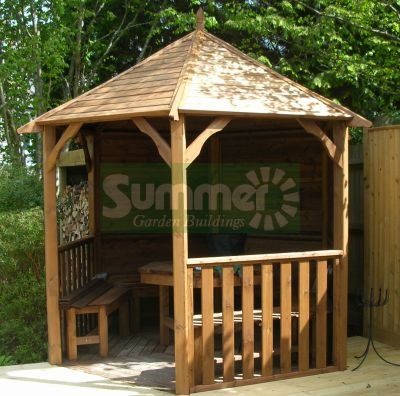 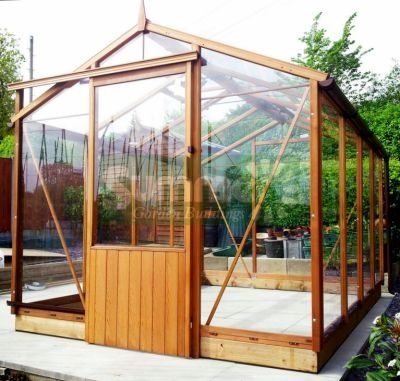 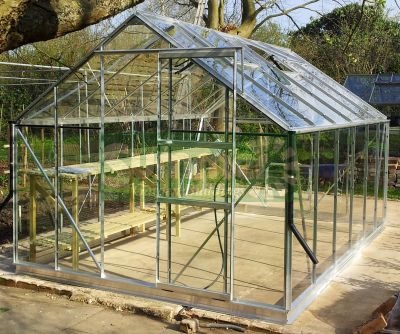 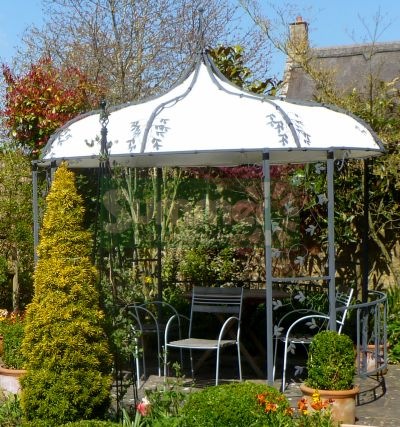 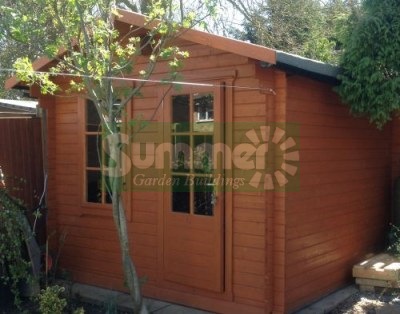 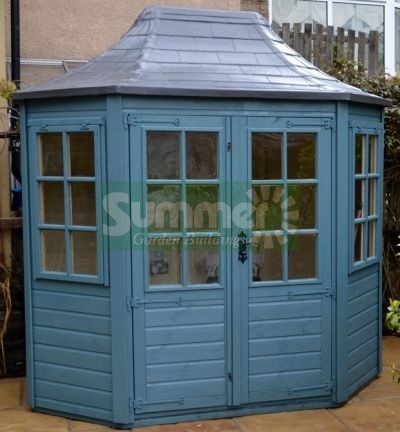 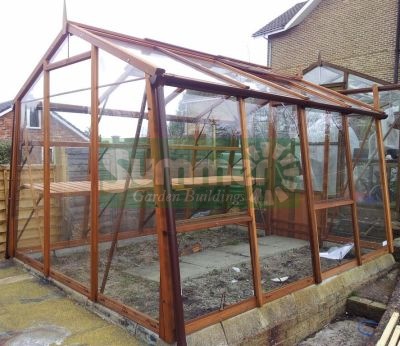 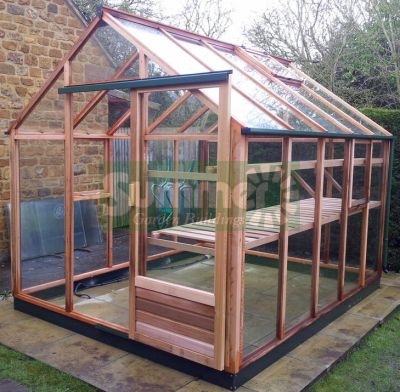 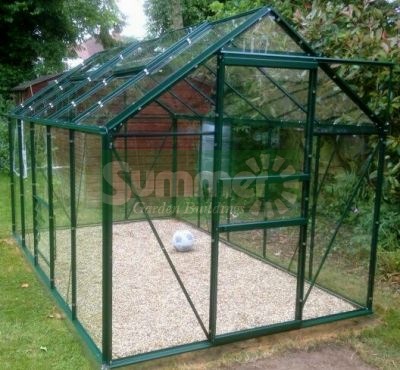 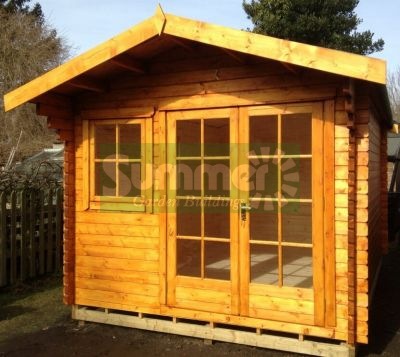 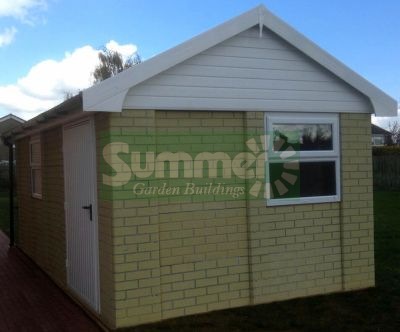 Click here to return to photos received so far this year

In stock now - log cabins, metal sheds, greenhouses, gazebos, garden furniture
Scroll Down To See More
Back To The Top